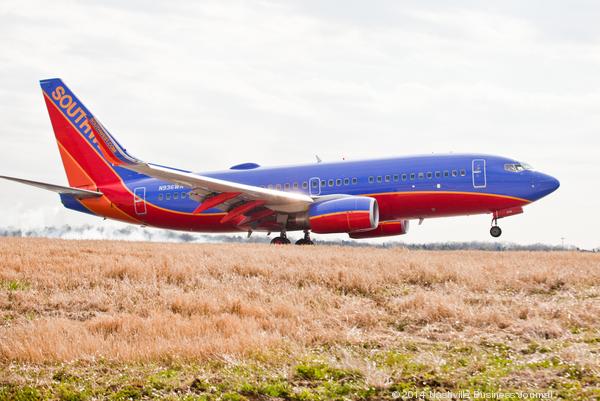 Since our arrival in Nashville over two years ago, some of the disadvantages are slowing being fixed. Some of them are retail related, but this one is a combination of business and pleasure.

Southwest just announced the resumption of a direct flight from Nashville to Oakland, starting in June! From a business perspective, this is huge as it makes access to capital (VC funding), speakers, and tech customers much easier. As a long, perhaps too long, business traveller, I have learned that connections are basically the kiss of death to schedules, diets, sleep, and mental health.

On a personal level, this makes a family return to the Bay Area much more likely. The direct flight now allows us more time on the ground instead of in the air, making the use of vacation days much more efficient.

Now if Ikea had just announced a store in Nashville instead of Memphis, all we’d be missing is the beach!